Home » Blog » Amazon’s Counterfeit Problems Are Real, Is Project Zero Of Any Help?

Amazon’s Counterfeit Problems Are Real, Is Project Zero Of Any Help?

Amazon’s Project Zero wants to free the online marketplace from counterfeit listings. The project, as the name sounds, wants to amount number of counterfeits listed on the website to zero. In a letter to shareholders in 2018, Amazon CEO Jeff Bezos revealed two surprising facts: Amazon Prime members have more members than people living Germany and more than half of the products sold came from 3rd party sellers.

Amazon’s 3rd party marketplace, while brought many independent sellers to the wider, online market, has made the online marketplace susceptible to counterfeits. With Amazon lowering its stake in eCommerce, sellers on the 3rd party marketplace will play a larger role, which will aggravate the problem. The problem with small sellers is this that sometimes they themselves don’t know they are selling counterfeits. Knockoffs have gone so better in these years that it is getting hard to tell the difference from their genuine counterparts for an inexpert. And for a customer looking at its pictures on the listing, it is impossible.

According to The Counterfeit Report, an advocacy group that collaborates with brands to detect fake products, 16% listing on Amazon are counterfeit products. Indeed, counterfeits on Amazon are not just a problem for the brand itself, but for other brands selling on its eCommerce platform. In 2016, Apple sued a company in New York for allegedly selling counterfeit versions of its accessories on Amazon, like charging cables. In April, a reporter for The Atlantic successfully ordered fake Apple Airpods on the eCommerce site. Not to mention, counterfeits are also a headache for 3rd party sellers on Amazon listing genuine products. A knockoff with half the price can easily crush the competition and send them out of business. However, the biggest victims of every swindle are end users. And by letting fake products list on its website, Amazon is tarnishing the mutual trust.

Better late than never, Amazon for the first time has indicated sales of counterfeits and pirated items as a risk in its annual earnings report to investors and the US SEC. Project Zero is Amazon’s most ambitious initiative in that direction. This time it is giving the power to the brands.

Any Amazon user, seller or buyer, can report a product as counterfeit. Amazon will investigate the product and will take necessary action: remove the listing, send a warning to the seller, suspending or even terminating the account.

Suppose you’re authorized to sell A&F hoodie on Amazon. During the holiday season, you realized ten more sellers are selling the knockoffs of the same set of hoodies for a lesser amount when you are the only one authorized by A&F to sell online. You report the listings to Amazon, which investigate and remove the listings but by that time; the holiday season was over and you had lost thousands of dollars in potential sales. As I said, counterfeits can drive sellers out of business. 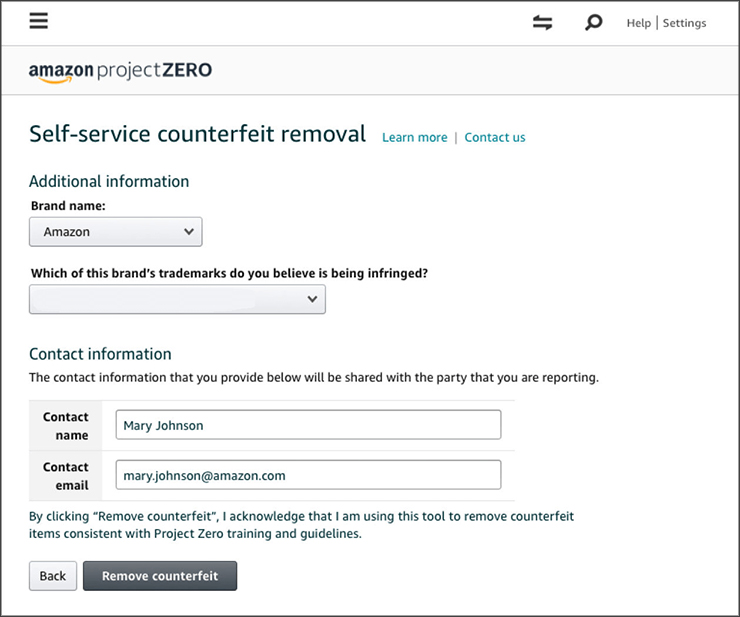 Project Zero has a different approach how brands can fight counterfeits on Amazon. Amazon will take a back seat and rather let brand to take the action themselves. With Project Zero, the seller in the example above can share its concern with A&F itself. A&F can tell the difference between a knockoff and genuine hoody in no time. Amazon has thousands of brands under Project Zero. Amazon gives them tool to remove the replica of their product lines listed on Amazon in seconds rather than days when Amazon had to investigate each reported listing itself.

How Project Zero will Benefit Brands? 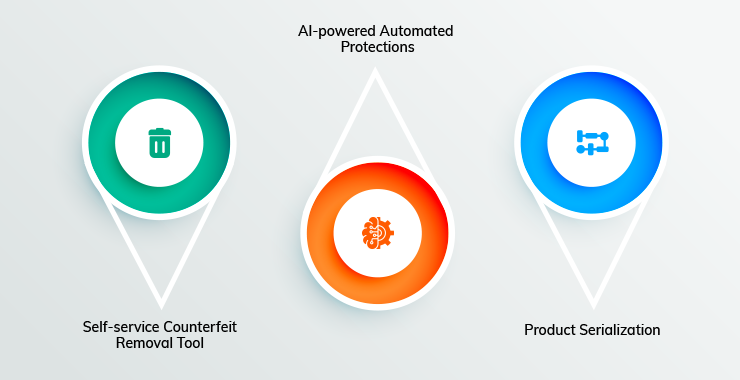 If you buy a pair of sandals and the heel comes out the very next day, whom are you going to blame? The brand on the label? That is applicable for unaware people buying counterfeits too. They blame the brand on the label nevertheless. Of course, the counterfeit doesn’t deliver the quality and customers don’t stop blaming the brand: negative review or bad-mouthing.

By giving the tools to the brands to remove counterfeits themselves, Project Zero is indeed a great step in curbing selling of fake good on Amazon.

No. If Project Zero will help brands protecting their reputation, it will also help sellers cutting synthetic competition from counterfeit sellers. If you’re selling genuine AirPods along with seven more sellers and 4 of them are selling them for impractical discounts; you can report them to Apple to ensure they are not selling counterfeits. Apple can employ the tools to delete those listings from Amazon directly if the sellers found guilty. Perhaps, you will have fewer competitors with a healthy price war. 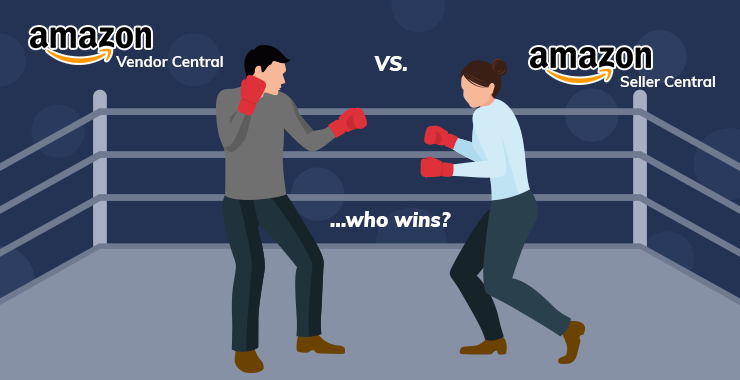 Also, with so many 3rd party sellers listing non-genuine product on Amazon; buyers have started showing more interest in products sold by Amazon. This trend could have significant impact on small sellers making a living out of selling on the eCommerce website. If Project Zero reach its goal—zero counterfeit listing on Amazon—people will buy every listed product on Amazon with same confidence boosting competition, distribution of profits, and interest of small and medium sellers.

Project Zero presents a win-win situation for everyone. Brands can protect their interest by cutting down on counterfeits selling on Amazon. 3rd Party sellers will have a healthier competition without unethical price wars. End-users will always get hands to genuine goods, which will raise their confidence in Amazon.